VarioGen has been designed and engineered utilising leading global engine and process control manufacturers to develop a truly unique and ground-breaking control system.

VarioGen can be used in a range of applications that includes pumps for decanting, irrigation, water & waste water treatment as well as underground mining ventilation.

It’s adaptability and easy to use interface means its suitable for all industry sectors…mining, quarrying, marine, up and downstream oil & gas, agriculture and construction. VarioGen is designed, built, installed and commissioned right here in Australia by the dedicated team of power generation experts at Taranis Power Group.

VarioGen’s initial inception was born out of a need to find a cost-effective solution to projects, particularly in the Pilbara based iron ore industry. Since those early days VarioGen has continued to develop technologically and it is now The Variable Speed Control Solution. 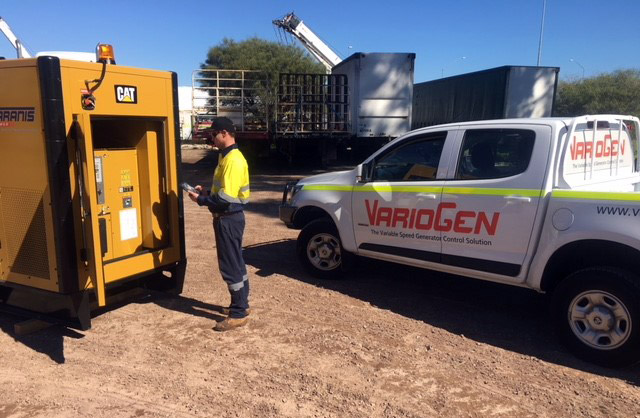 In early 2016, The VarioGen story began from a solitary client who was in urgent need of finding a more cost-effective solution when running large bore pumps for project’s in the Pilbara Region of Western Australia.

The team at Taranis Power Group immediately and studiously set about conceiving what we now know as VarioGen.

Knowing that the R&D team at Taranis Power Group had developed something so exceptional in VarioGen that they applied to IPTA Australia to lodge the VarioGen patent (pending) in early 2017.

This continued commitment to research & development now enables VarioGen be used in all forms of fluid management and ventilation across all market sectors. 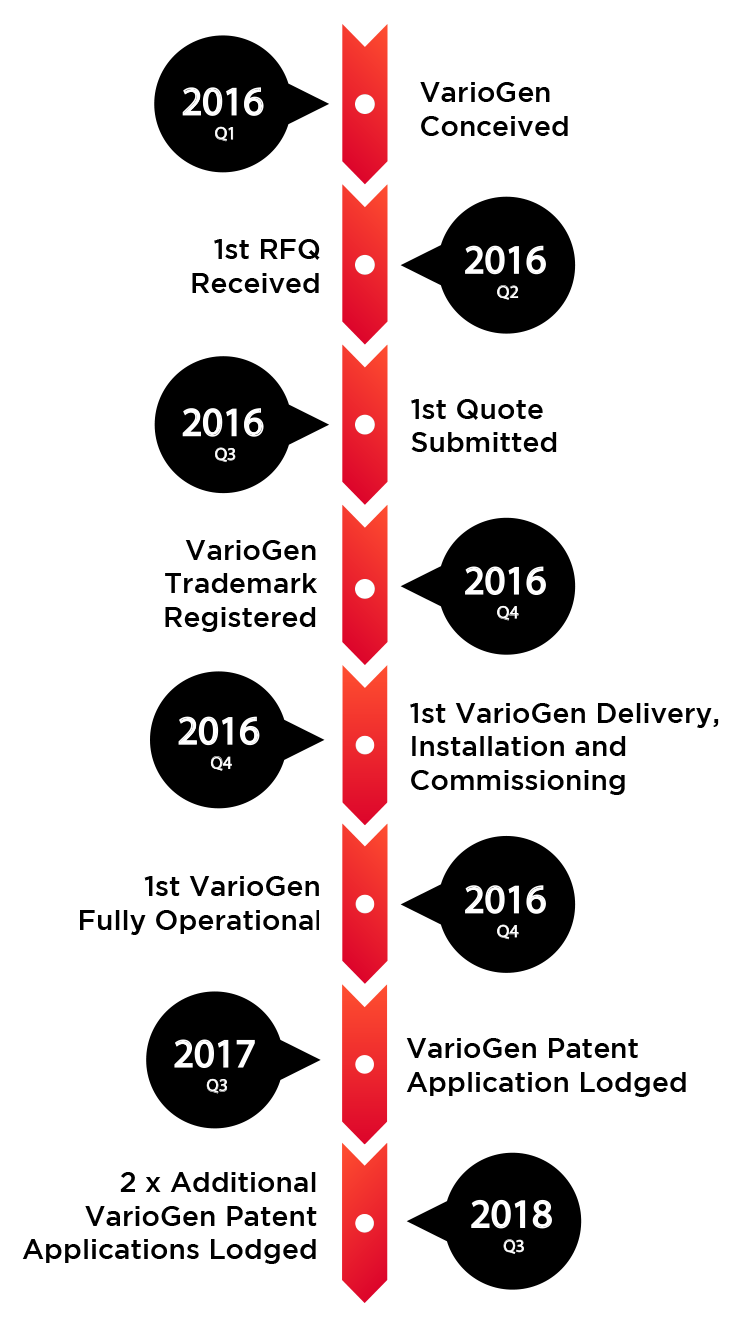 Taranis Power Group are a Perth based electrical contractor.

Their services range from electrical installations, commissioning, fault finding and maintenance with a specific focus in supporting diesel and gas generators of all makes and models.

With workshop facilities in Perth and Karratha, Taranis Power Group able to design, build, install and commission a range control panels and switchboards as well as providing temporary and permanent labour from power station managers to electrical technicians.

Keep up-to-date with all the latest VarioGen news. Subscribe today.